The Most Eye-Opening Time of my Life

Every new experience crashes in like waves, but once you’ve stepped into the water, the oceans become a normality and land a foreign sight.

I thought the application process was going to be the most stressful part. Wrong. The first day I couldn’t help but gawk in awe of the collective around me. Resumes and school profiles aside, these were some pretty cool people. One guy helped change laws in African countries, another bee keeps as a hobby, while others had started online clothing lines. The list continuously goes on. It was heartening to see people pursue passion projects so intensely. 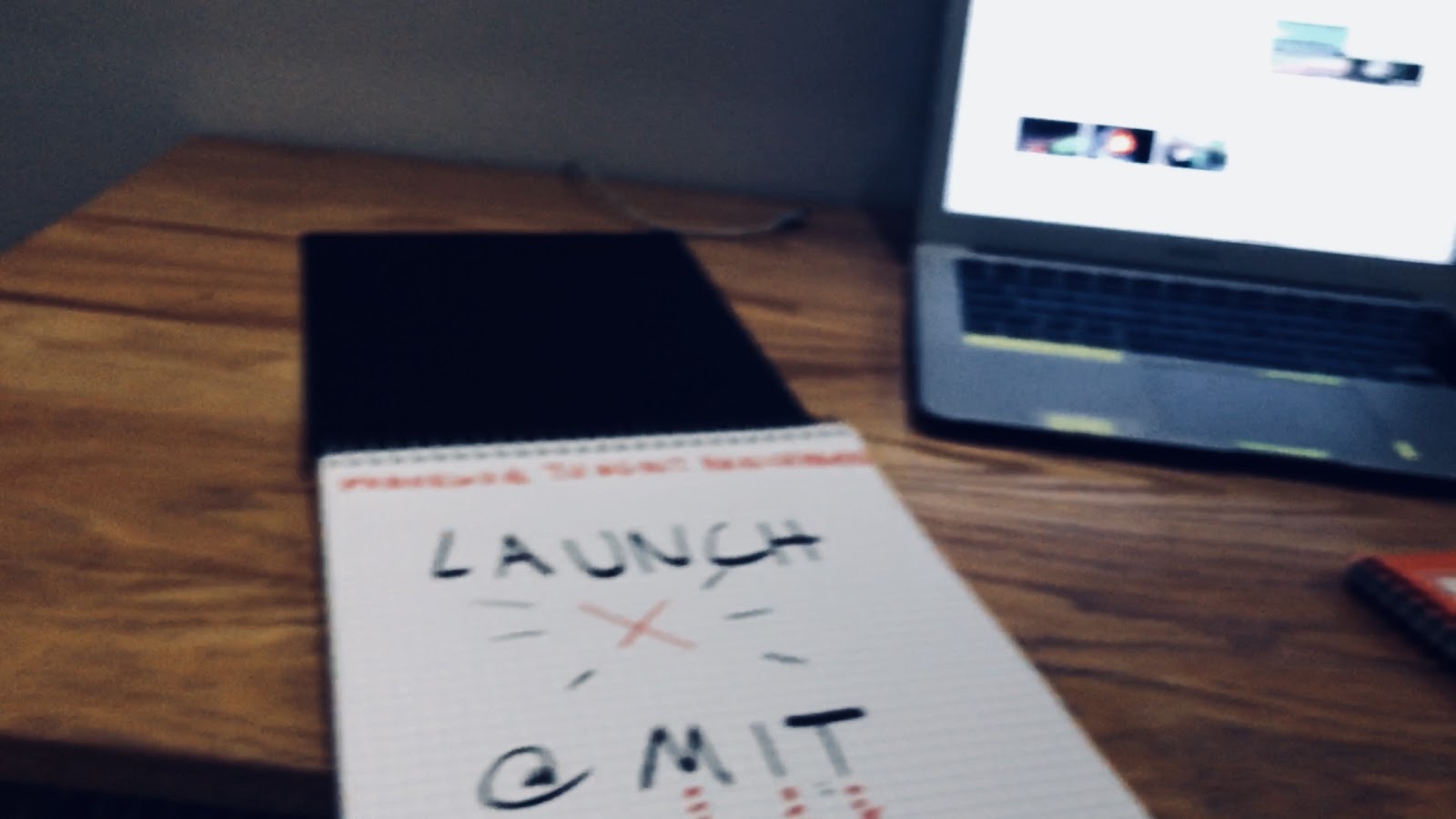 While that was touching, I also felt a bit small. It was as if I had forgotten every accomplishment I ever had and, in all honesty, I didn’t feel like I deserved to be there. It took a few days of settling in and truly getting to know the people for me to realize—I was there for a reason. I wanted to be sure to share that sentiment in this blog in hopes of it resonating with any future Launchies. You will feel as if you’re drowning, surrounded by an ocean of talented individuals. It’s easy to lose yourself in those thoughts and forget that people are looking at you in the same way.

I tried going to bed later that night, but my efforts inevitably failed due to my excitement coupled with insomnia. Before I knew it, the sun had risen in the corner of my dorm window and it was the first day of LaunchX classes. I went on a morning run along the Charles River around 7am, grabbed some coffee, and made it back in time for our 8am transport to class.

I walked into the LaunchX program worried about whether it would live up to the dreams I had conceived in my head—building up a company, thriving with a community of closely-knit friends, learning to adult, and all in the heart of Boston. Once we found out what teams we were assigned to, everyone was working nonstop to get their companies up and running. The daily lectures were relatively short and most of the work was done outside the classroom. There were dozens of resources in Boston—professors, networking events, fellow entrepreneurs, and so much more. Aside from the thrill of starting a business, I had never clicked with a group of such profound people so quickly and deeply.I dove straight into testing these new waters and would never go back. All in the matter of a week, previously existing worries had suddenly faded.

After completing market research and preliminary business work in the first week, it was time for prototyping. The prototyping session was at the Cambridge Hackspace, an open build room for us to work in. My inner-engineer was screaming its head off. We had access to so many build devices from 3D printers, laser cutters, a variety of other tools, and mentors to guide us. I felt as if I could make anything.

Later that week, my friends and I had a late-night musical gathering in one girl’s room. A saxophone player blared music in one corner and two flute players went back and forth with elegant melodies in another. Quite the conundrum of noise. Then there was me, sat near a corner, in awe of these music people that have refined their craft so well. There were several instances where they would stop playing, put down their instruments, and went into passionately discussing their love for music. After hearing what my friends had to say about it, I wish I had continued playing my instruments.

I noticed that as we approached the end of the second week, my heart seemed to grow heavier and heavier. The reality of being halfway through LaunchX was starting to set in. It felt like a detached, surreal, and unparalleled experience.

I knew that what was in store in the next two weeks included establishing sales channels, operations, revenue, costs, and growth; but what I didn’t anticipate was the connections made. I can’t stress enough that the biggest takeaway I had was the group of beautiful-minded people around me.

Instead of being an overwhelming ocean, LaunchX has become my daily glass of water. A normality. Ralph Waldo Emerson, renowned poet and philosopher, put best, “The wave moves onward, but the water of which it is composed does not.” On the last class day, others in the program kept bringing up their grievances of how LaunchX was slowly reaching its end. But I strongly believed, and still do believe, that LaunchX never ends.

After the camp, I made a quick video to sum up the entire experience. There’s a benchmark for the halfway point during the camp in the video. Check it out!